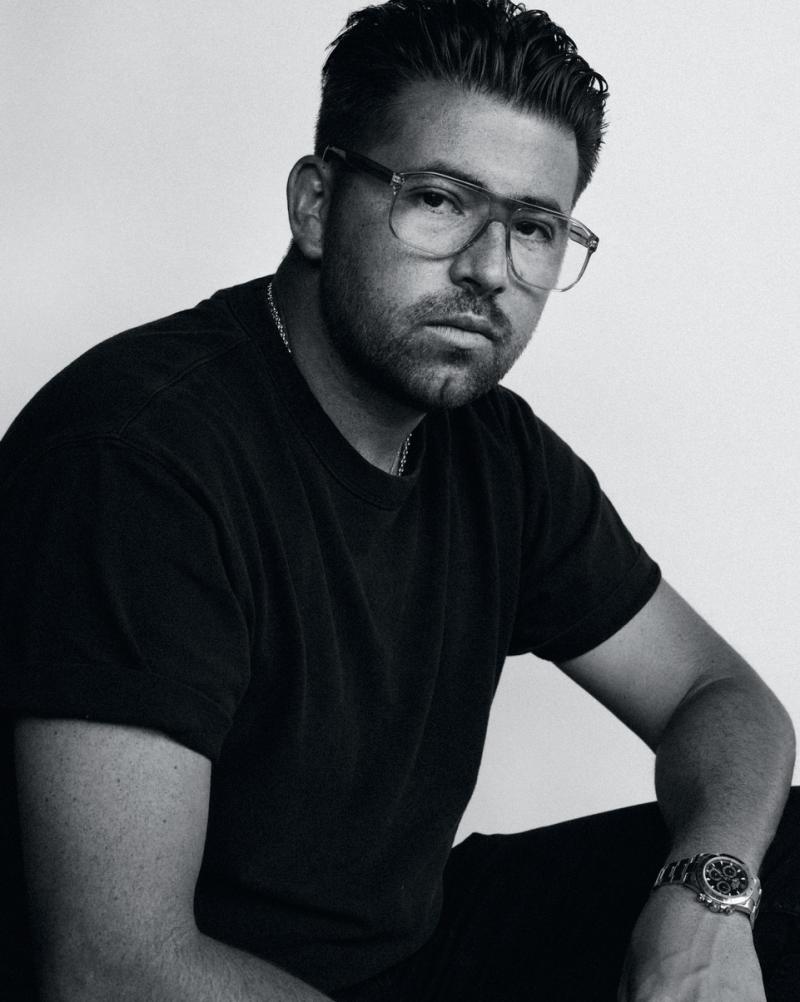 Born and raised in NYC, Matt developed a passion for photography, music and people at a young age. His unique childhood exposed him to a creative atmosphere that helped him develop his clear sense of taste and train his eye. Crazy about music, movies, sports and good food, his curiosity is without limits. His ability to create emotional and visually driven films has led to collaborations with clients such as Gatorade, Kendrick Lamar, Vogue, Mini Cooper and Madonna. Along the way he has won a Grand Clio, two Bronze Cannes Lions and a MTV VMA nomination. From advertising to editorials to documentaries and music videos, Matt imprints his style on an ever-growing body of work.